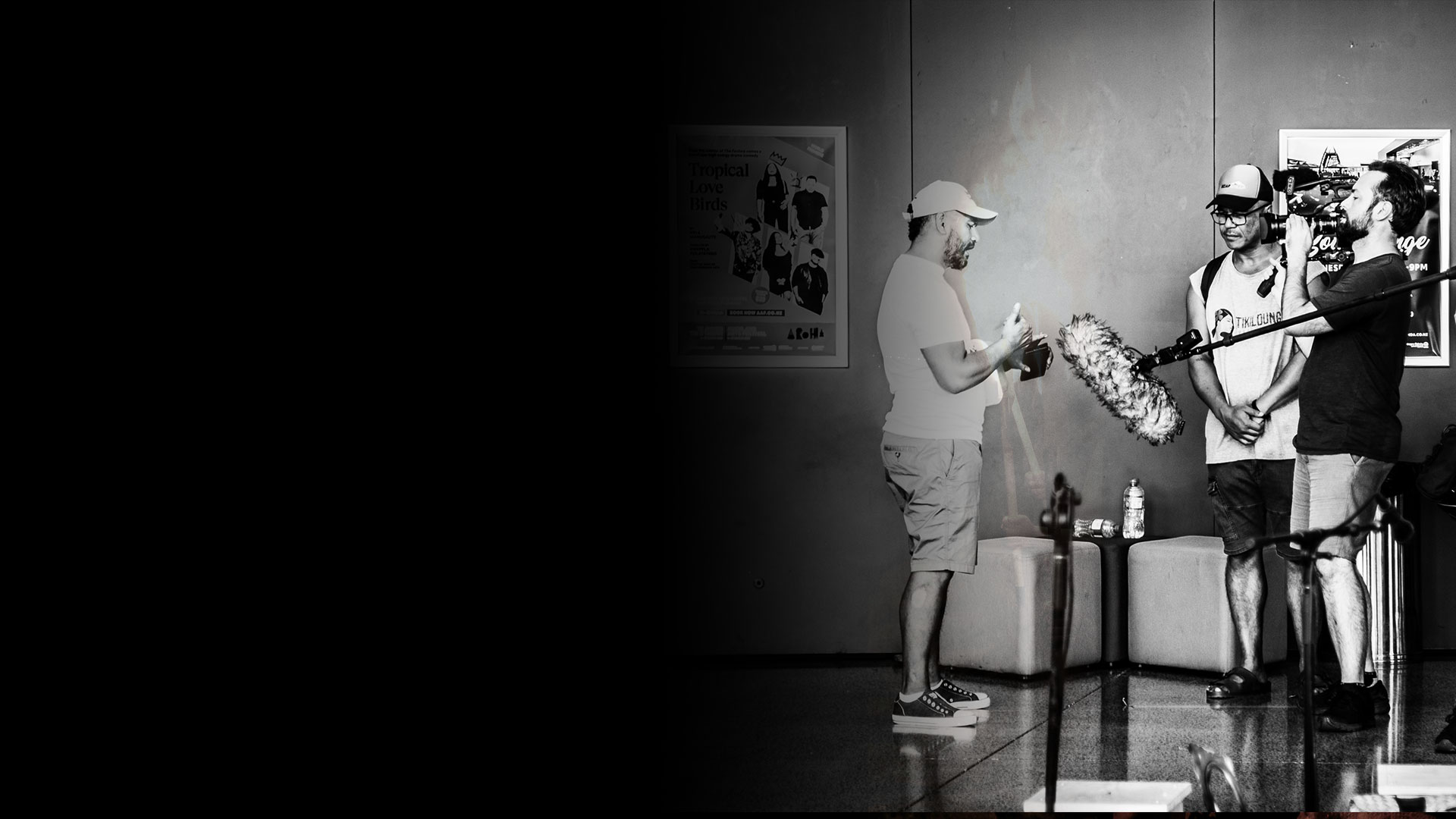 Born in West Auckland, New Zealand spending a considerable amount of his education and life between Samoa and Aotearoa.

As its director/owner, Amo is the creative visionary for the company. Over the years he has gained significant experience through his passion for Pacific Arts, coordinating and designing specific programs tailored to suit particular events and clients’ requirements.

“My strongest asset in previous organisations has been my ability to work collaboratively with new and existing networks, strengthening existing programmes and foresight to open new avenues for further growth and relationships within the arts community.”

“Practice means to perform over and over again in the face of all obstacles, some act of vision, of faith, of desire. Practice is a means of inviting the perfection desired”

Siva Afi Otara
Working alongside Moses Ah Chong and his team at Thriving Otara Youth, in establishing a platform for youth to engage and experience Siva Afi Ailao with its FREE workshops.

Siva Afi West
Located in Te Atatu, Auckland. Siva Afi West under the direction of Valentino Luafalealo provides opportunities for youth and adults to learn and perform the art of Siva Afi Ailao at their weekly FREE workshops.

WTSA established in 2020 out of the Siva Afi Mangere project, is an avenue for female siva afi enthusiasts to collectively showcase and promote this art form in Aotearoa.

Siva Afi Tarawhiti and the Samoan Gisborne Committee – Siva Afi Festival
Under the guidance of Tim Noyce (TahiMana member), Siva Afi Tairawhiti is an up an coming network within Gisborne to promote the growth and interest of Siva Afi Ailao amongst the youth in the Tairawhiti Region.

A collective of Siva Afi Champions and experts, TahiMana is the first collective siva afi troupe in Aotearoa, now with eleven permanent members, the troupe continues to set standards and excite audiences with their unique style and energy.

FREE community workshops based in Avondale, providing an opportunity for the Whau community, youth, and adults to participate in learning and performing the art of Siva Afi Ailao.

Mangere as the home of Siva Afi in Tamaki Makaurau, Siva Afi Mangere projects includes community events and FREE workshops at the Mangere Town Centre, with participants from all around Auckland, boys and girls ranging from the age of 5 years to 40 years plus.